No One Sweats the Small Stuff 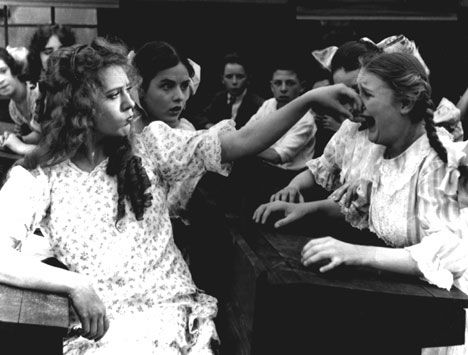 A big-five agent discusses the merits of first-time writers with the author.

The book is distracting. Nothing fatal. But it sure makes for the 5,000-pound Packard in the room. So far I’m on schedule as far as my monthly short story series is concerned. Tales 49, 50 and 51 are falling into place, thank you. And on time, so far. Go figure. But thoughts about the book swim about like an up and coming victim thrashing at the surface of his liquid sarcophagus. The melodrama!

Which leads me to the maxim: no one sweats the small stuff. If you’re sweating it, must be something big. It doesn’t matter if it’s screwy or compulsive or eccentric, even. If you’re sweating it, it’s gotta have weight. To you, at least. Of course there’s always a catch—whatever it is, is it really so damn important? Maybe you should second guess its ranking.

That’s how I feel as I toil away at my first book. Do you know how many unknowns are involved for the uninitiated author? I’ll spare you the whole known unknowns, unknown unknowns, etc. There’s plenty. Trust me.

I tell myself to turn down the heat. After all, I’ve got more strikes going against me than a Chicago baseball team. We’re talking a first book. We’re talking self-published. And we’re talking a collection of short stories, no less. Not exactly the kind of stuff to make the Paris Review sit up and take notice. I expect to have a whole new perspective on those babies. Six months from now. A year from now, maybe. Life’s a revolving door that leads you to another revolving door.

For now, I’m in miniature schnauzer mode. For quintessential dogged determination, there’s a breed for you. Strong and stubborn. I’m putting my head down. Forging ahead. Plowing. Arms up, swinging, but no looking back or stopping to smell the billboards. Hammer it out, the mug in the mirror says. Hammer it out as damn well as you can and move onto the next. The small stuff can go sweat itself to death.

6 thoughts on “No One Sweats the Small Stuff”